Proudly developed and hosted in Australia, TurboVoice Push To Talk leverages Radio over IP technology (RoIP), to provide the speed and simplicity of a two way radio system, with the flexibility and coverage of a mobile phone. Unlike other push-to-talk apps, the TurboVoice platform has been carefully developed to provide an integrated hardware and software solution. This delivers a superior user experience without the hassle and cost of developing your own solution.

Benefits of the TurboVoice platform 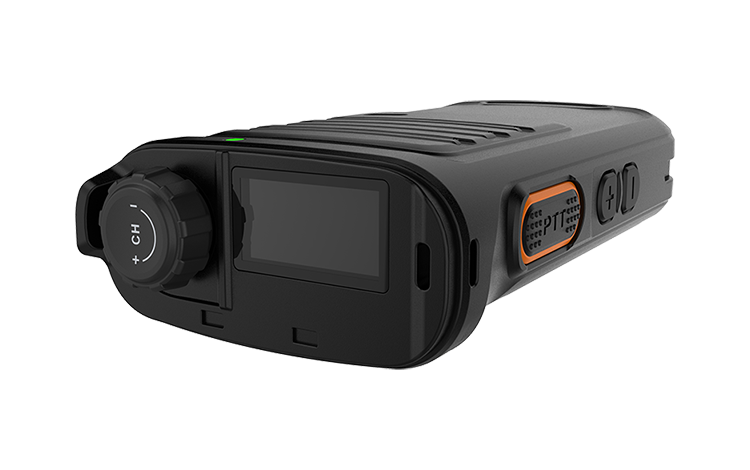