Motorola has remained the largest player and innovator within the two-way radio industry for nearing a century.

Founded in 1928, Motorola pioneered the way for two-way communications technologies, proudly relaying man’s first words on the moon in 1969 to the ears of 650 million people and introducing the first commercial handheld cellular phone in 1983.

Thanks to Motorola, both digital and analogue two-way radios remain the most reliable forms of communication technology in the commercial and industrial sectors.

A Radio for Every Task 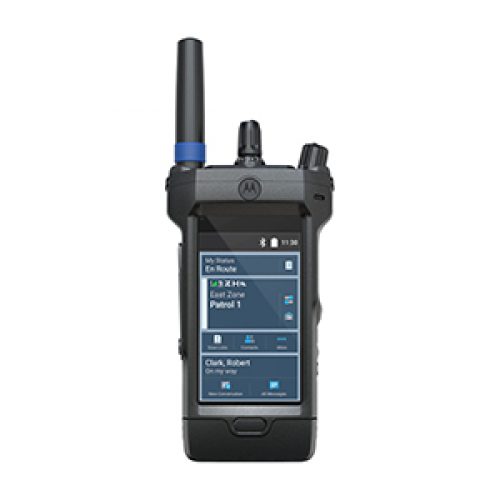 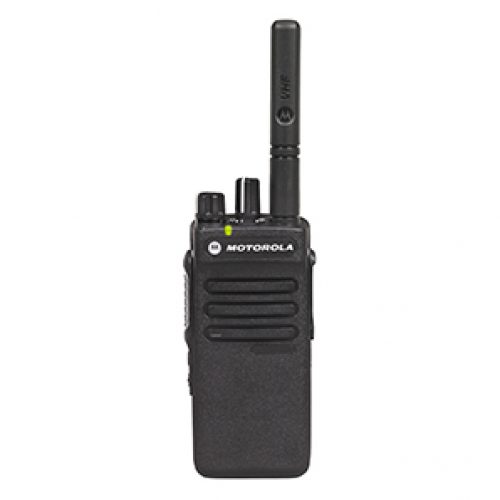 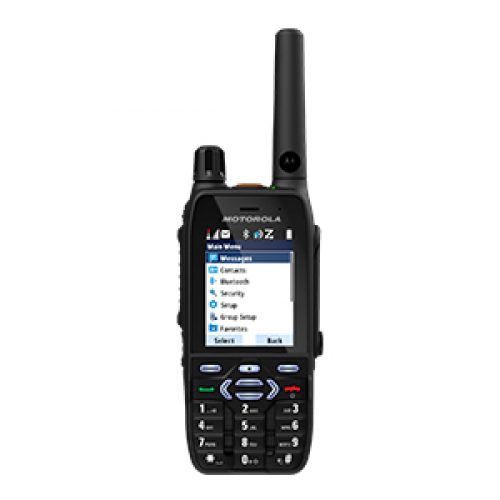 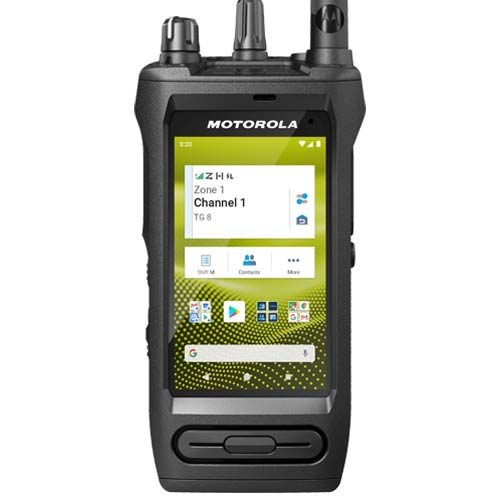 Why Choose a Motorola Two-Way Radio?

Customise your approach with Motorola’s ecosystem of high-quality accessories.

Products Chosen by You 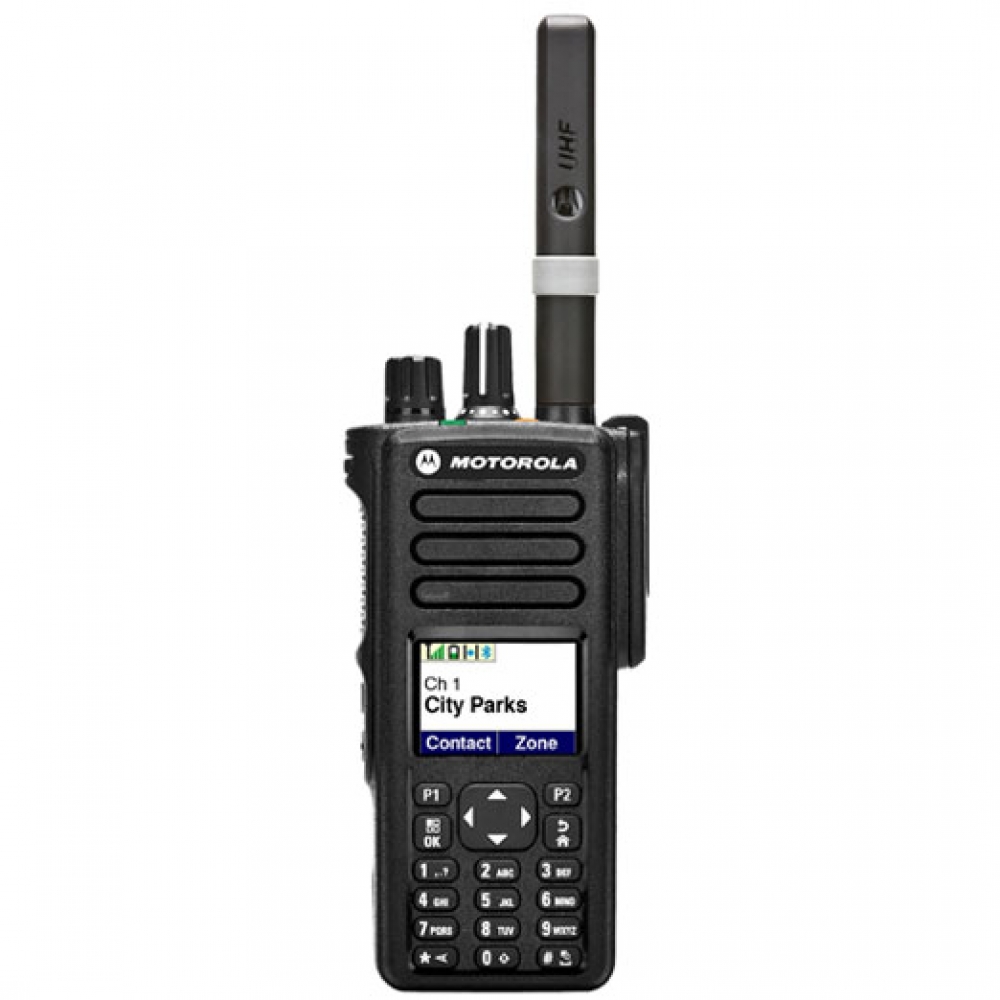 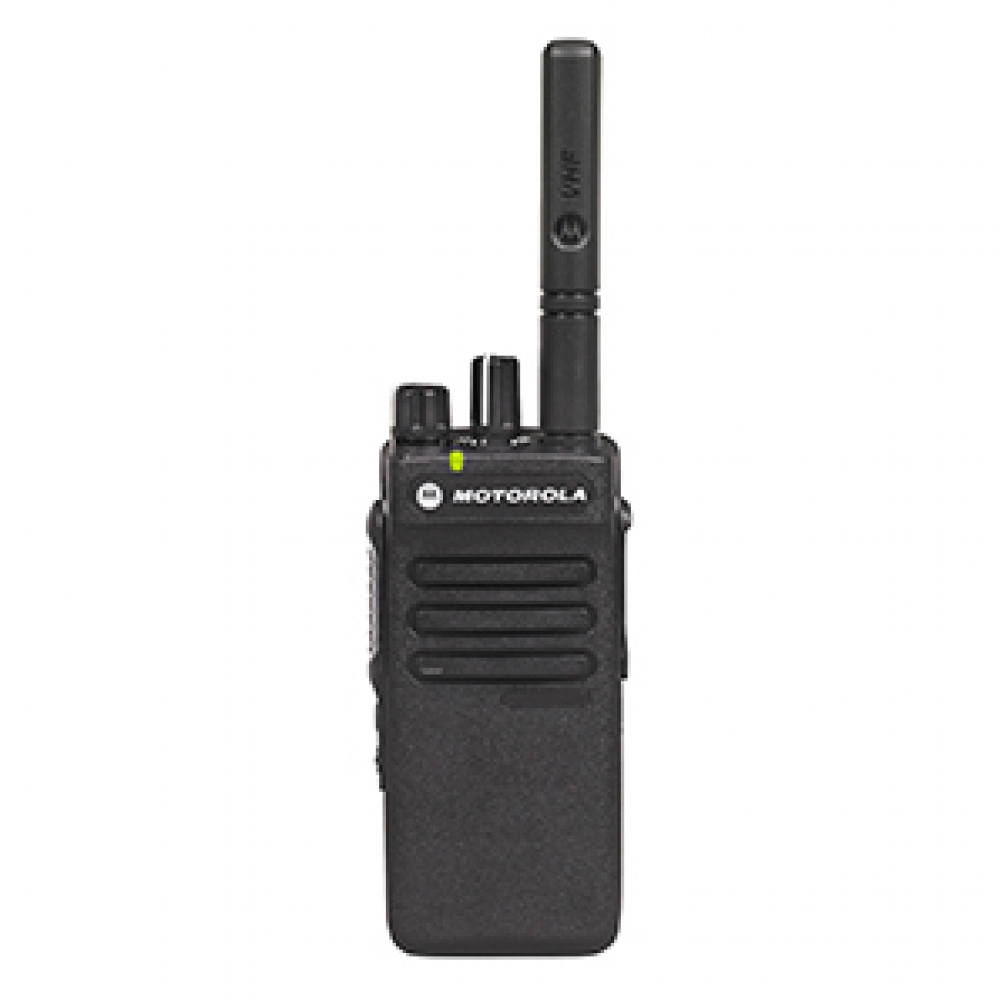 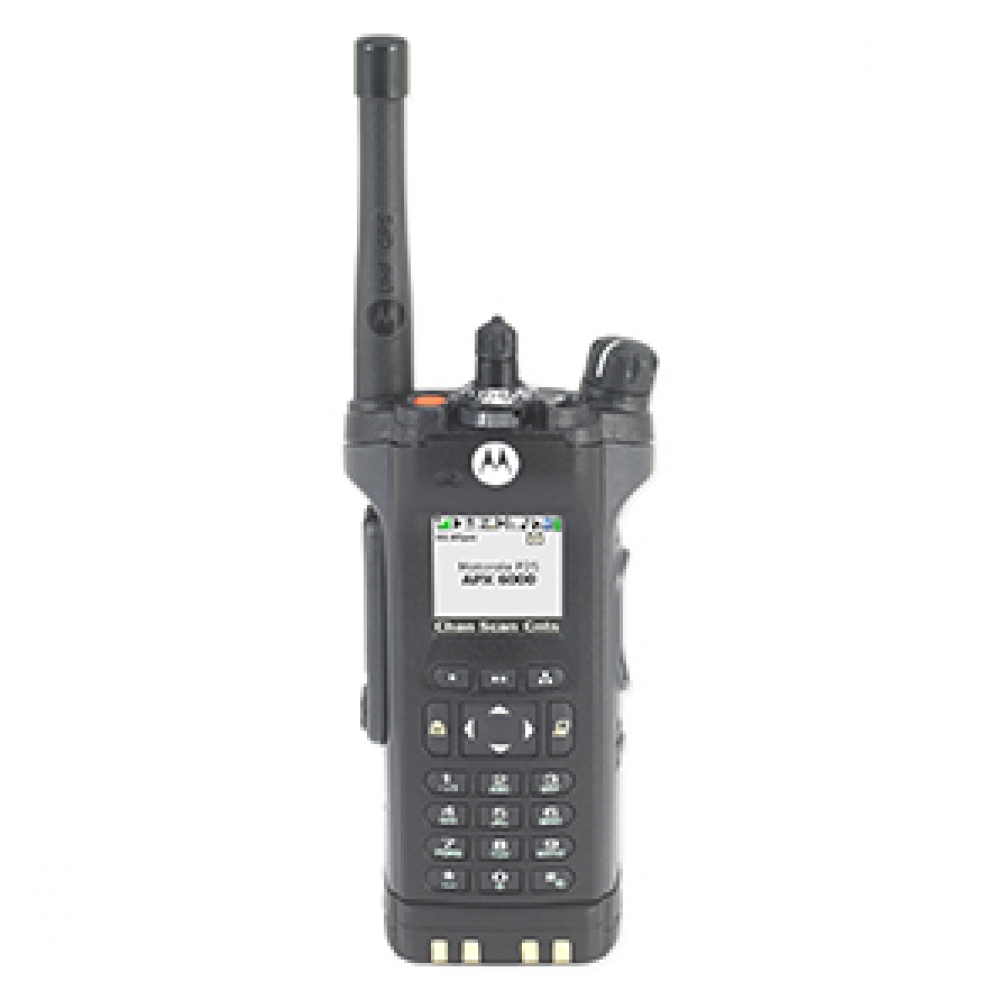 Why Choose CSE as your Motorola Provider?

As a platinum partner of Motorola Solutions, CSE Crosscom is able to offer its customers end-to-end customer support, training and sales advice.

With offices in Western Australia, Victoria, South Australia, Northern Territory and Tasmania you get timely, local service when you need it most.

Product knowledge and support in a class of its own

CSE Crosscom employs highly skilled technicians and engineers, giving us the ability to provide solutions for the most complex telecommunications projects.

CSE Crosscom has a global backing of technical resources and training, meaning you receive the right solution for your project and helpful product support every step of the way.