MELBOURNE, Australia – CSE Crosscom today announced the expansion of its Orion Network in Geelong, Victoria. Part of a continuous Australia-wide growth strategy, the investment in Victoria focused on developing the Network’s VHF infrastructure to allow for uninterrupted, extended reach into greater Geelong as well as increasing capacity of the existing UHF system.

Geelong as a hub of industrial and commercial trades, was a priority focus for the Network with its proximity to Melbourne CBD.

“We are proud to extend our reach in Geelong and believe the investment will drive positive economic impacts for both large and small business in the region,” commented James Holmes, Innovation Manager – CSE Crosscom and spokesperson for the Orion Network.

The Network’s VHF coverage in Victoria now reaches from Anglesea to Castlemaine in the north, Healesville in the northeast and out to Warragul in the southeast.

“An interoperable platform, the Orion Network is the only commercial communications system to converge both UHF and VHF powered radio technologies on the same talk path. This is a unique advantage for those operations who require extended regional coverage in multiple territories, and are vehicle or personnel heavy,” explained Holmes.

Underpinned by Motorola Capacity Max technology, the Orion Network architecture can manage up to 3,000 users per site, and 100 different talk paths. Compliant to DMR Tier 3 standards the Network offers multi-vendor interoperability supporting equipment and infrastructure sourced from a huge range of DMR compliant suppliers. This flexibility is critical to final solution design to meet the specific functional, environmental and budget objectives of the client.

“Because DMR Tier 3 can carry both voice and data, the Orion Network’s unrivalled coverage when combined with countless smart applications is uncovering huge productivity efficiencies and cost improvements for our customers. We’ve already onboarded prominent organisations from across the aviation, transport, facilities management, security and construction sectors nationally,” shared Holmes.

CSE Crosscom invite commercial and government clients in Victoria to leverage the investment and explore the granular detail of the Orion Network’s capability and coverage maps. To discuss the opportunity to implement DMR Tier 3 standards in your business, reach out to a CSE Crosscom telecommunications consultant on 1300 781 110. 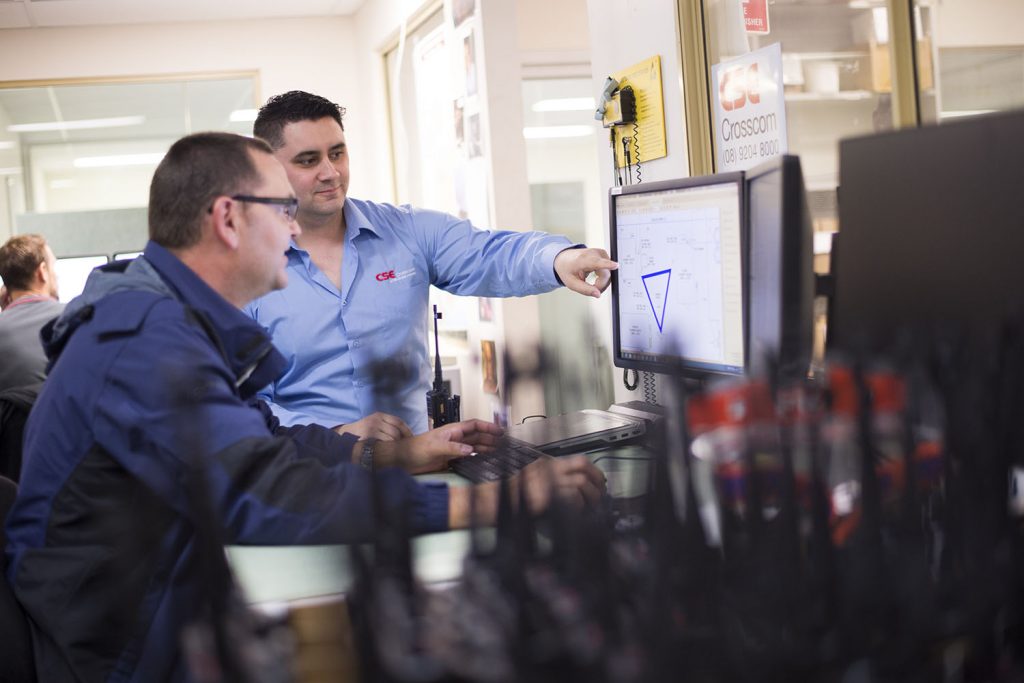